Introducing the two newest members of the Very Law team

Very Law is always on the lookout for new talent, and recently, we had two promising lawyers join our team; Mr. Nicholas R. Dinardo and Mr. Vincent J. Krawiec.

Very Law is always on the lookout for new talent, and recently, we had two promising lawyers join our team; Nicholas R. Dinardo and Vincent J. Krawiec. 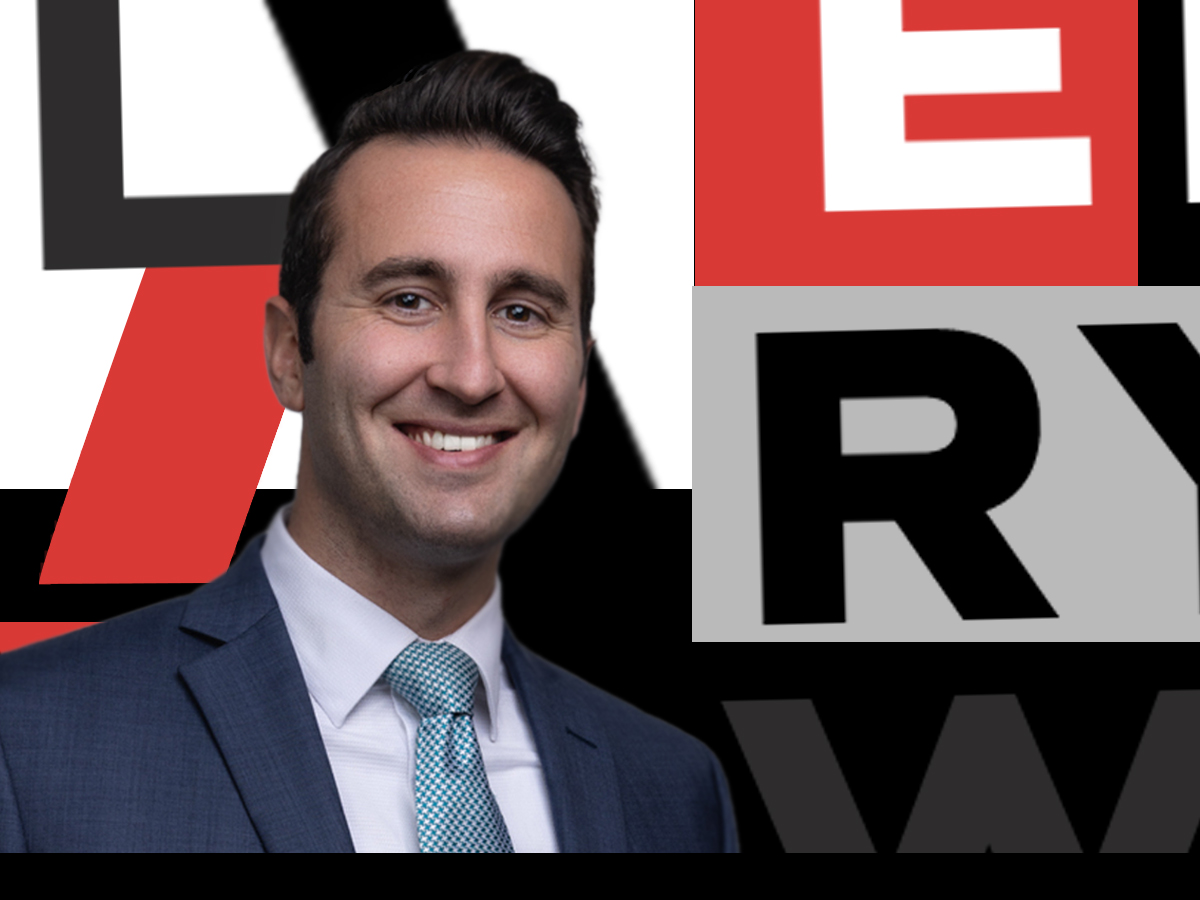 Mr. Dinardo comes from the highest court in the Commonwealth of Pennsylvania—the Supreme Court. Here, he served as a Judicial Law Clerk. Earlier, he worked as a clerk in the Washington County Court of Common Pleas.

Mr. Dinardo has helped decide hundreds of cases, encompassing a wide range of practice areas, throughout his career. He is a Latrobe native and an alumnus of the Pennsylvania State University and the University of Pittsburgh School of Law. Mr. Dinardo is a legal powerhouse and is always ready to help out his fellow citizens in times of need. 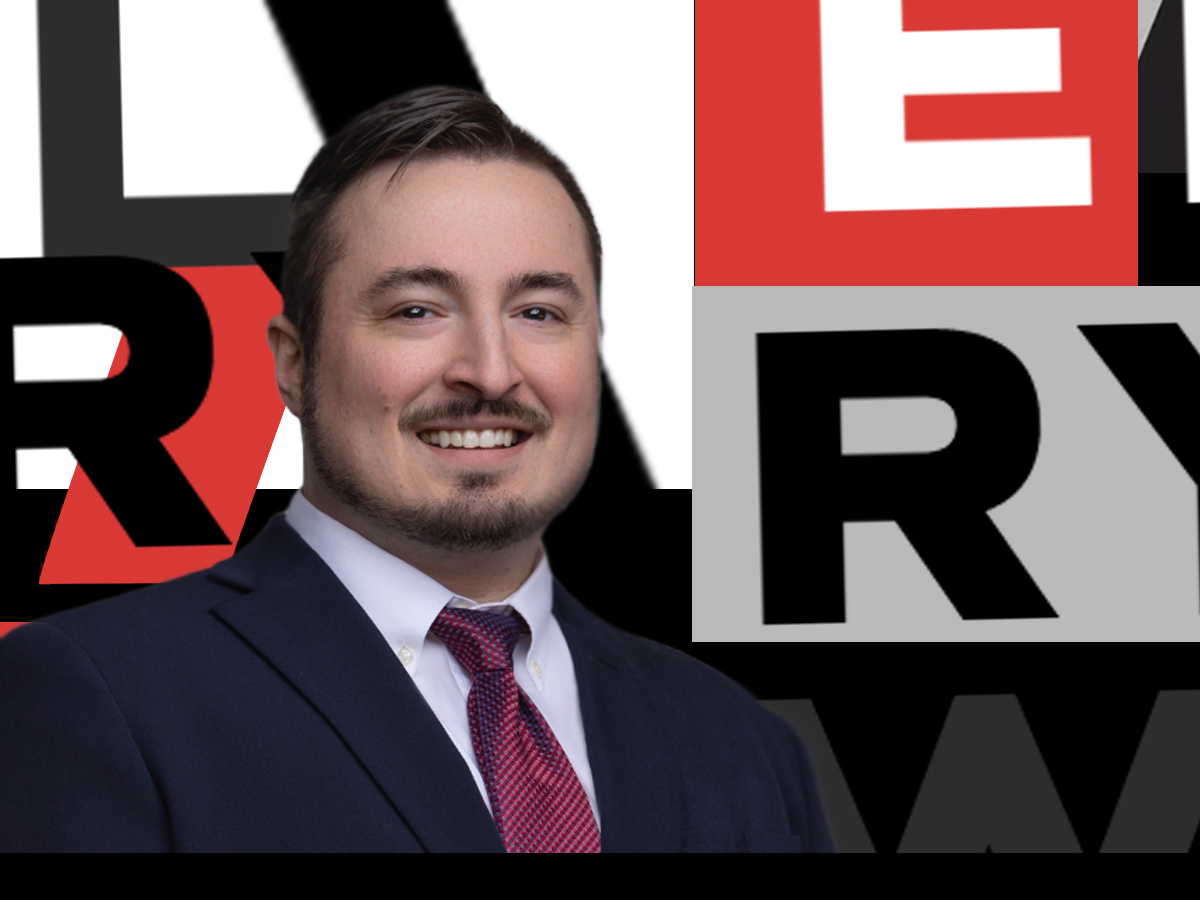 Mr. Krawiec is a first-generation attorney whose love for justice encourages him to achieve the best results for anyone in need. He is originally from Erie, Pennsylvania and he attended the Duquesne University School of Law in Pittsburgh. During his time in Pittsburgh, he grew attached to the culture and the people.

Mr. Krawiec has a lot of experience working with clients from both mid-sized and large-sized organizations, where he represented corporate clients in cases involving civil litigation and real estate issues. Now, Mr. Krawiec fights to protect the rights of his Pittsburgh neighbors.

With the addition of Nicholas R. Dinardo and Vincent J. Krawiec, the Very Law team is the best it has ever been.

We Are Here to Serve You